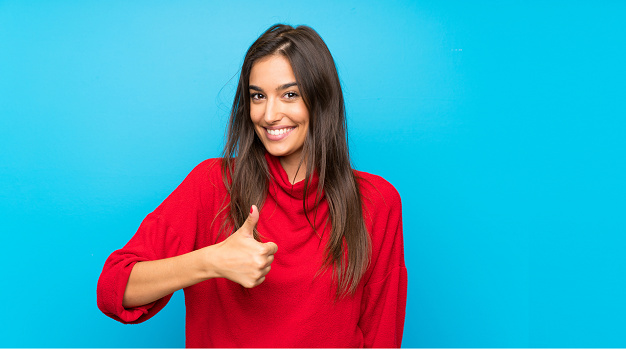 By thomas@bonjour-world.com3 mai 2021No Comments 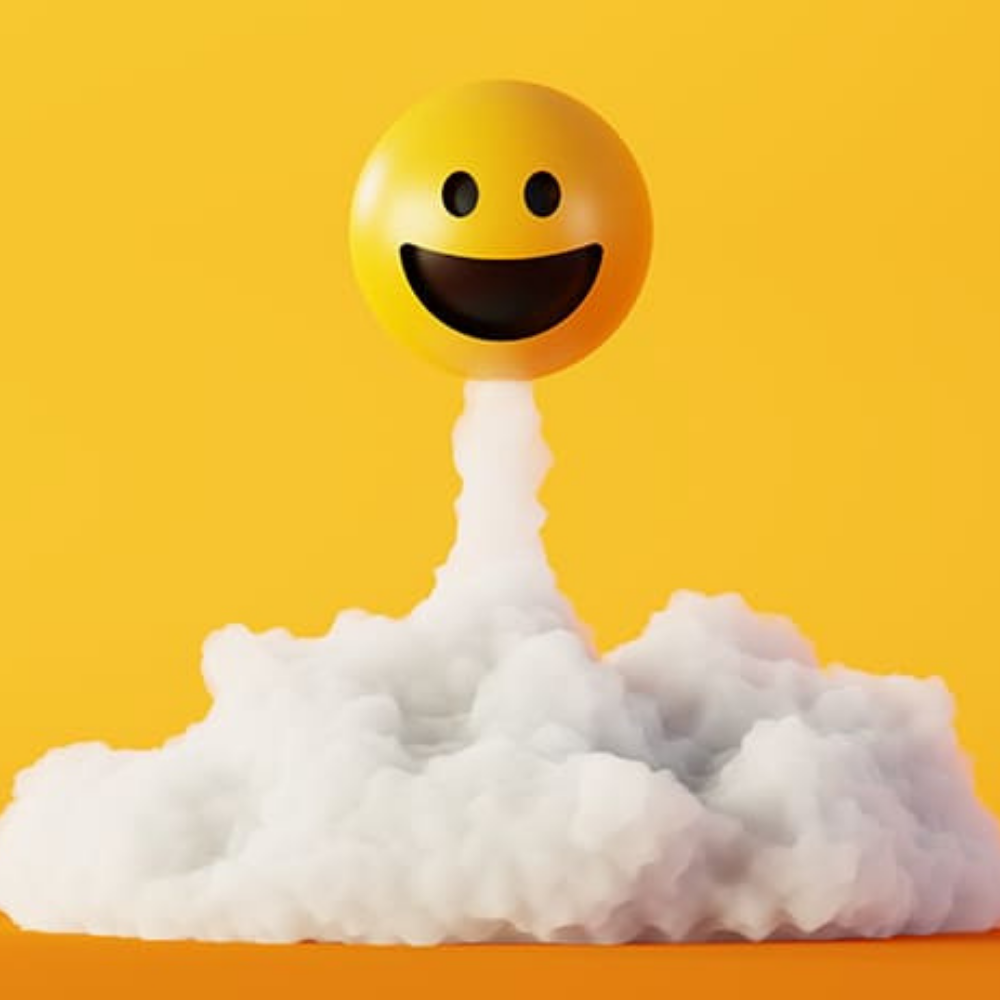 Brazil’s Rondônia state is home to rainforests and at least three different native groups. The area has also faced serious problems like deforestation.

So when Brazilian reporter Gustavo Faleiros learned of an illegal attempt to take land away from a huge protected area in the state, he used his reporting skills to bring attention to it.

The Uru-eu-wau-wau Indigenous Reserve in Rondônia is spread over 18,000 square kilometers. It holds land used by many of Brazil’s native or indigenous people.

« When I did the stories about the invasion of indigenous land, I felt it was really contributing to bring attention to that specific place,” Faleiros said.

A grant from the Pulitzer Center’s Rainforest Journalism Fund (RJF) permitted Faleiros to travel to Rondônia and report. The Pulitzer Center is an organization that gives financial support to journalists around the world. Faleiros’ work was included in an RJF investigation into threats to the environment and indigenous communities in Latin America.

Faleiros now runs the Pulitzer’s Rainforest Investigations Network. Reporters from several countries in the network work together to investigate issues like climate change and corruption.

The Pulitzer Center started RJF in 2018 to aid reporting on the Amazon Basin, the Congo Basin and Southeast Asia. The center plans to produce 200 environmental journalism stories through the RJF by 2023.

Nora Moraga-Lewy is the manager of the RJF. She said her group gives journalists the chance to report on stories that would not be written without its help. In addition to financial support, reporters are given training and access to a network of other journalists.

« At the Pulitzer Center we view journalism as a tool for empowering the public to engage in global issues and understand where their community fits in, » Moraga-Lewy said.

Maraga-Lewy said the center’s work brings attention to the threats facing rainforests and the forces that influence them over short and long periods of time. She added that the reporting seeks to find answers to problems that should have “more attention or support.”

Strengthening local journalism is also an important part of RJF’s work. The center does its best to find local reporters.

However, there are real difficulties with environmental reporting, Faleiros said. For example, it can be hard to get community members to talk. Falieros said people directly hurt by illegal forestry and mining are the most at risk from speaking to reporters.

« These are the guys who know a lot about the local context and can point out who is behind” the environmental problems, Faleiros said. Although it is very important to speak to local community members, if anyone is identified as a source, they can face serious actions. Talking with locals requires being honest with people and understanding why someone might not want to talk. 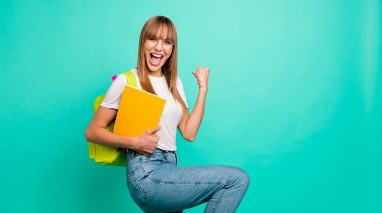 Words in This Story
contribute-v. to give (something, such as money, goods, or time) to help a person, group, cause, or organization

grant-n. an amount of money that is given to someone by a government, a company, etc., to be used for a particular purpose (such as scientific research)

journalist-n. the activity or job of collecting, writing, and editing news stories for newspapers, magazines, television, or radio

access-n. a way of getting near, at, or to something or someone

reserve –n. an area of land where people, animals or plants are given special protection

empower -v. to give power to (someone)

engage– v. to get and keep (someone’s attention, interest, etc.)​

source-n. someone or something that provides what is wanted or needed